The evolution of women in a male-dominated leadership world

Women at the top are rare. This is not a new insight. In fact, it has already been highlighted from a variety of angles. In 2015, the New York Times published an analysis revealing fewer women on executive boards than men named John. Though this article is already a few years old, not much has changed.

In this article we focus on Stereotype Threat as a constant companion to women on their way to the top, and how it unconsciously shapes their self-image and behavior.

Researchers have shown that women usually go through three phases in the course of their careers:

“I am not affected by discrimination. If I fail, it is my fault alone.”

“I am affected by discrimination. No matter how hard I try, I will never be equally valued.”

“We are affected by discrimination, but we fight against it and do not let it stop us from going our own ways.”

The crux that women have to struggle with: The Stereotype Threat

“Stereotype Threats refer to the risk of an individual being perceived and judged based on their membership to a social identity group rather than their actual performance and potential.”

We women are very familiar with stereotypes, such as: “Women can’t calculate, women lack spatial perception, can’t park, and don’t have any technical understanding…”

The list goes on endlessly. The fact is — women are too often judged based on their gender and not on their actual performance and potential. When women perform well, there’s an unspoken “not bad … for a woman.”

The Stereotype Threat often, but not always (see below), harms women’s performance. Suppose a woman or girl is faced with a challenge to which a negative female stereotype applies (e.g., mathematics exams). In that case, this woman or girl will demonstrably be agitated, resulting in fewer cognitive resources available to perform the given task. Despite this handicap, some women still make it to the top.

Knowing is power and responsibility

As women it is incredibly important to understand the 3 phases we go through in our professional careers due to Stereotype Threat. Only if we are aware of what Stereotype Threat is and how it is impacting us daily in our work life will we hold the power to protect ourselves from incriminating internalization. With this knowledge, however, we are also given the clear and important responsibility of addressing diversity and inclusion issues. Above all, we must educate young women about the dynamics that determine their career paths, and we must support each other. We strongly recommend that women who believe that they live completely equal lives take the Implicit Bias Test of Harvard University, to test their own unconscious biases. (But you may pour yourself a glass of wine in the process to help you.) We also believe that this knowledge holds the power to initiate and promote a discourse across the invisible wall between feminists and nonfeminists. Only then will changes be possible in the long term and with a broad impact. 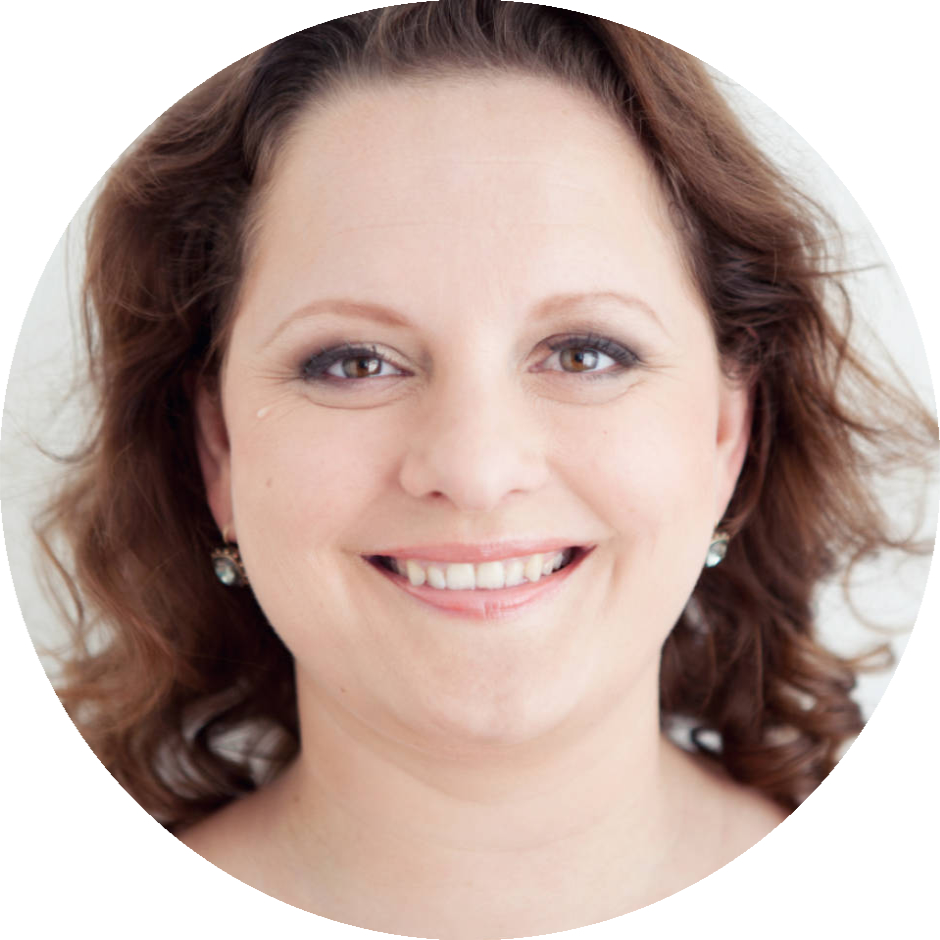 is a passionate transformation architect and the founder of MagnoliaTree. She is a recognized expert for systemic leadership and consulting. With her holistic approach, she contributes to improving and maximizing the performance of companies - especially in times of transition. During her 20 years international career in various management positions in finance and through her passion for the subject, Sabine has become an authority on Change Leadership.